In my last post “Toronto – The Gridlock City – Part 1”, I mainly talked about my various commuting times using different modes of transportation. Whether it be a car, GO Transit or TTC, the car seem to be the most efficient mode of travel and the TTC being “The Worst Way”. Even Jack Layton’s little experiment came up with the same result.

I also touch on the costs of lost productivity from the congestion in the GTA that range from 2-20 billion dollars annually.

It amazes me the amount of money being lost in not dealing with this huge issue of congestion and gridlock. This prevents people, goods and services from getting around. I believe the root of this is a combination of the following:

There have been countless studies on the ideal Urban Plan. Downtown Toronto along Bloor/Danforth, Dundas, Queen and King Streets are great examples of good urban planing. What they have in common is a great mixture of commercial and residential zoning. Shopping, entertainment and going to and from work are all within walking distance. Rapid transit is a short walk away. Other major cities envy the vibrance of Toronto and its core.

I grew up in Bloor West Village, and it had all the amenities that everyone would need. There was an IGA grocery store, two theatres, bakeries, stationary store, fruit and vegetable markets and restaurants. If you needed to go downtown, the TTC subway would be a 5-10 min walk. There was absolutely no need for car. The area has a great mixture of single family homes, multi-unit apartments, retail and professional businesses. Since people are able to walk to go shopping, you end up running into your neighbours. This increases the social aspects of building a strong local and friendly community. This is how cities and towns should be planned and built but instead the Greater Toronto Area (GTA) has become the urban sprawl that has reared its ugly head.

Over the last several decades, urban planning has gone by the wayside. Housing booms lured potential homeowners into buying cheaper homes with bigger lots, creating ad-hoc residential developments that had no cohesion. You needed a car to drive 5 to 10 kms to get basic necessities. With no transit infrastructure in place, let alone building commercial and professional areas to create a local workforce; residents have to drive to major urban centres to work causing gridlocks.

Promises of schools that were to be built in new communities don’t materialize because school boards can’t afford to build new schools. Parents have to shuttle their kids early enough to arrive on time from the long commute into work. Now there is a shift of people wanting to move back in the city realizing the hidden costs of living in suburban towns, driving up housing prices particularly in Toronto. The only problem with suburbanites migrating back to the city, along with the increase of new immigrants is it has put a strain on Toronto roads and transit.

I was in shock and awe when I was researching for this post. Back in 2007, the then Mayor David Miller proposed a transit plan called Transit City and later the Government of Ontario proposed MoveOntario 2020 which incorporated Transit City. Those were ambitious plans, they would have relieved a lot of headaches that commuters face today. The current transit plan is the The Big Move under Metrolink which will take decades to complete. 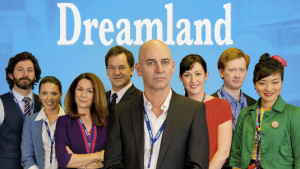 When it comes to governments – bureaucratic red tape, petty political agendas and lack of funding commitments — results in these great urban plans never getting off the ground. The whole thing reminds me of the Nation Building Authority, portrayed in the Australian political satire TV series called Utopia (Dreamland in the US/Canada). You can watch it on Netflix.

What we lacked in the past couple of decades is the type of leadership that we had in the 1950’s. During which time, the building of Interstate Highways in the U.S. and Toronto’s first subway was underway. In our current lagging economic environment, high unemployment and near zero interest rates, it is imperative that we start moving dirt. There have been enough studies and environmental assessments, now it is time for action. Money that was wasted on auto industry bailouts and pet projects under Harper’s Economic Action Plan, not to mention allocating the Gas Tax Fund to anything other than roads, bridges and transit. This is part of the reason why $200 billion is needed today to repair and upgrade existing infrastructures according the Federation of Canadian Municipalities.

There shouldn’t be a shortage of funding. We pay some of the highest gasoline prices considering that oil prices have fallen back to the point when gas was 50 cents a litre. There certainly is a lot of taxes being collected. These taxes should be strictly used to fund road infrastructure and public transit and not the general coffers. 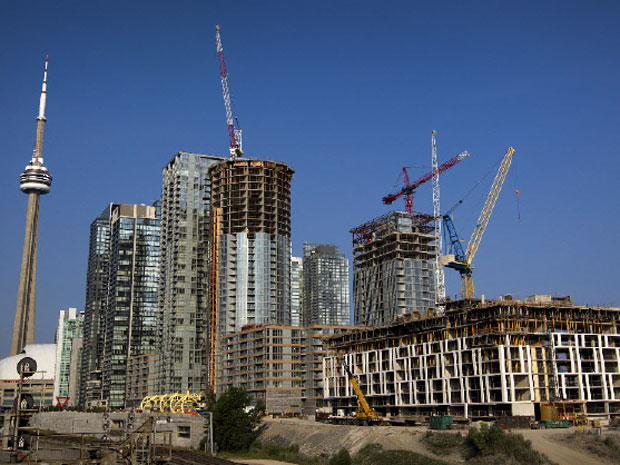 It is a known fact that powerful developers and contractors have a major influence on Mayors, City Counsellors and provincial MPPs. There has been a huge explosion in tall condo buildings being built everywhere in Toronto. Parking lots are being converted to condos, making parking your car very difficult not to mention very costly. It is unfortunate that most of these newly built condos remain vacant as many foreign investors gobble every unit that becomes available and then renting these units at unreasonable rents. That discussion is for another post but this forces many workers to living in Transit Deserts that are under serviced and dreading the one or two hour commute.

There has been no real leadership to take a stance by creating a more affordable housing plan that would not only help low income families but also middle class families. The middle class are being forced to move out greater distances to afford housing. Realistically, affordable homes are beyond the GTA. The north end of Barrie and St. Catharines seem to be places that haven’t been hit by over-inflated house prices. Middle and upper middle class families resort to buying houses they can’t afford, resulting in Canadians have the highest debt ratio. For every dollar Canadians earn, they are in debt $1.64 according to latest reports.

Developers outside the City of Toronto have been building subdivisions wherever land was cheap with no real plan to have the suburbs grow organically. Instead we have pockets of subdivisions with no schools or shopping malls. Eventually these get finally built a few years after new homeowners move in. New homeowners end up driving their kids to school and using their vehicles to do short errands such as shopping for groceries. This causes unnecessary gridlock and frustration in their very own community. 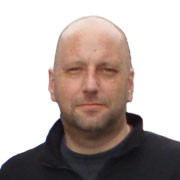 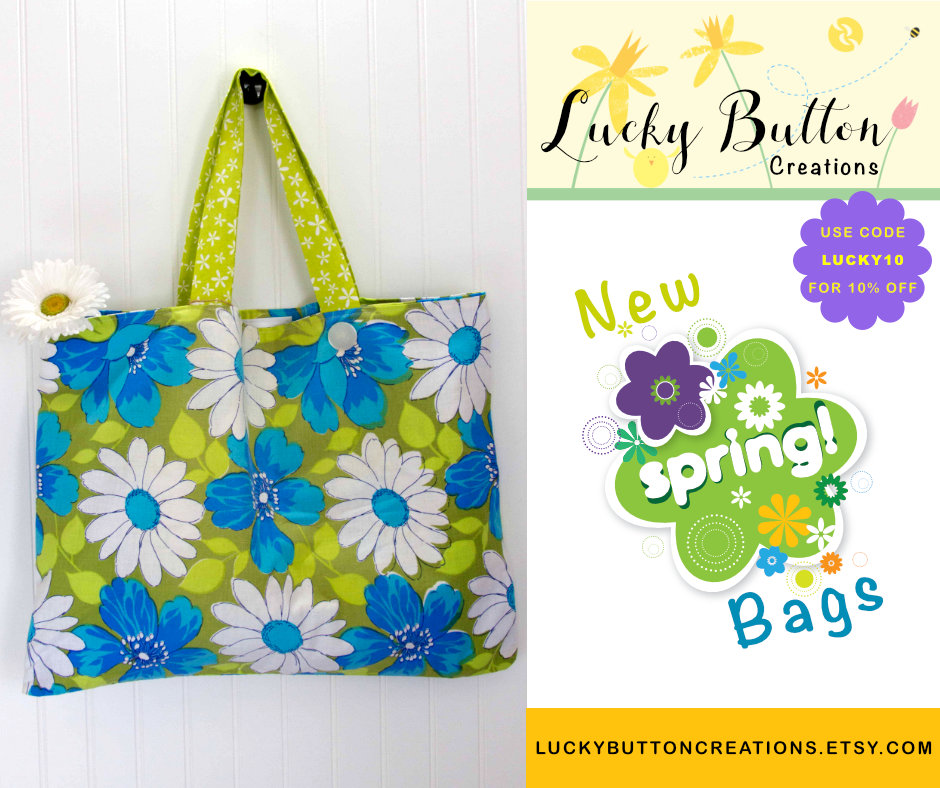 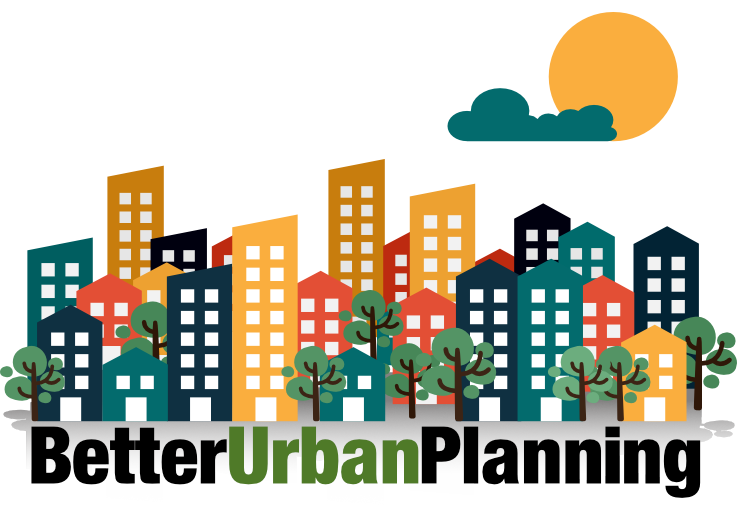